Premier League will continue to reel back to the wars most awaited appearance this week between Tottenham and Manchester United. An outstanding grace match and can be a turning point in the race for the top four this season.

Home advantage will belong to Tottenham, but the opportunity to break into the Champions League group UEFA is open for MU. Therefore, this promises to be an uncompromising confrontation, during a reunion of the old team "Special One" Mourinho.

Before the Premiership to be postponed due to disease, Tottenham are in free fall with chain relatively poor performance. Jose Mourinho's men face the dense schedule and somewhat heavy. They were eliminated from the Champions League in the knockout stages. Then the face disastrous Premier League when falling down to 8th place.

Captain Harry Kane will be the most dangerous spearhead side Tottenham

With unconvincing performances and a series of severe injuries of the pillars, "rooster" has determined this is the season "away" to them. However, because the disease breaks Covid-19 has indirectly brought advantages to the field team Tottenham Stadium.

3 months out of action period is long enough for Harry Kane, Son Heung-Min or recover promptly Moussa Sissoko injury almost ended their chance to play this season. Now, back to the Premier League with Tottenham powerful force in leading mass star.

Goals win tickets to the European Cup or beyond is an opportunity to break into the top 4 again opened for Tottenham. Master games Jose Mourinho understand that just get all 3 points ahead of Manchester United, the complexion of the race the top 4 will change, and then, they will have the advantage of no small thanks to the fixtures are not too heavy in the rest of Season.

On the other side of the battle lines, Man United also entered this great battle with the highest determination. "Reds" was ranked No. 5 with 3 points less than Chelsea, the team ranked 4th this time. A win in the match early 30 may help them create great pressure to "The Blues", the team will have as guests before Aston Villa on Sunday.

Of course, earn 3 points away to Tottenham this time will be no easy task for MU. Army coach Ole Gunnar Solskjær also welcomed the return from injury of many pillars, typified by Paul Pogba and Marcus Rashford. However, opponents to possess a vast knowledge about Jose Mourinho always Manchester clubs. Therefore, this can be considered a real contest of wills between Solskjaer and his predecessor Jose Mourinho. 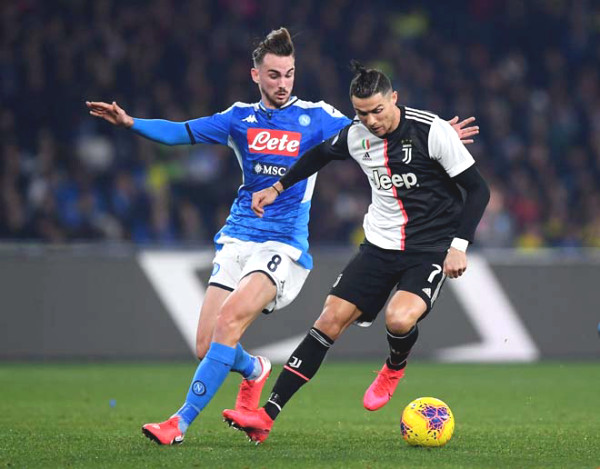 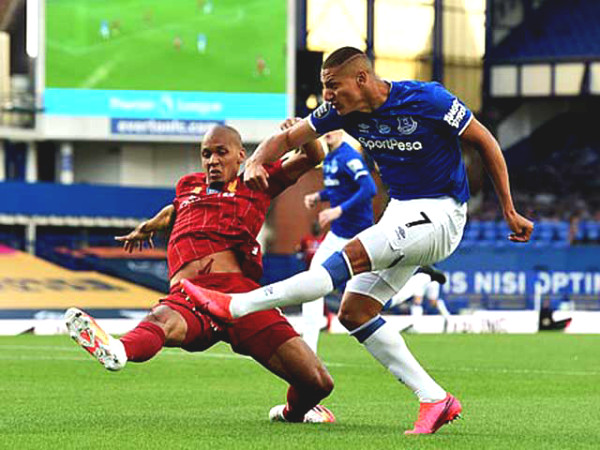