The above information published by Romano on the Twitter page is about 6 hours ago. This Italian sports journalist revealed that Pochettino met with PSG representatives and signed a contract to become the team's new coach on Sunday 27/12.

Earlier, Coach Thomas Tuchel reached an agreement to leave PSG immediately and will receive a compensation for about 6 million euros. Tuchel was announced to leave the chair on Wednesday night (local time), just a few hours after PSG's 4-0 victory against Racing Strasbourg.

The remaining work between Pochettino and PSG will be finalizing the final details on choosing professional groups and assistants. The very high possibility Pochettino will bring the auxiliary of his 3 people as Jesus Perez coaches, Miguel d'Agostino and Toni Jimenez into PSG training. They are assistants, are also friends, have been attached to Pochettino from Korea.

In addition to rumors related to the possibility of PSG recruiting Messi "as a gift" to launch Pochettino has too cultivation in the past few days, Argentine's strategist can be eyeing with some of his former students in Tottenham.

Dele Alli and Christian Eriksen high capabilities will be Pochettino calling PSG if he up as a head coach. Both are the quality attackers that Pochettino said to lead Tottenham, and ironsy, both in the circumstances in their clubs.

Alli is a key card of Spurs under the Argentine strategist. However, since Mourinho's day came to power, the frequent position of the British midfielder was on the bench. Alli is only 5 matches from the beginning of the season. During Stoke encounters in the recent League Cup, he was replaced after making a mistake leading to Tottenham's goal.

Meanwhile, Eriksen made Inter Milan "disillusioned" when he continuously had to sit. He even repeatedly was released in the minutes of injury. Before this disappointing situation, Inter Milan was planning to bring the Danish midfielder to this winter transfer list. 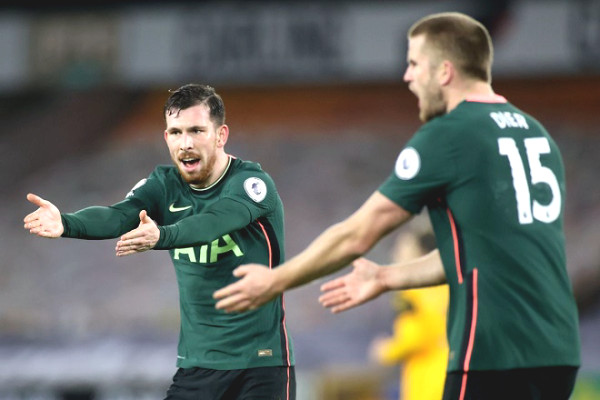