Brazilian midfielder profusely praised Manchester United's Michael Carrick assistant and said that "no one can help me better than him." "Carrick has helped me a lot in the process of adaptation in the UK. He played in the same position with me and have a career is great. He's willing to help my own practice after practice with the whole team. "

According to the British press, Jose Mourinho has contacted the Belgian defender Thomas Meunier to invite these players to Tottenham match. This player will be free to go after with PSG expires at the end of this season. Earlier, Manchester United and Arsenal are also pursuing Meunier.

Roy Keane has not satisfied the MU defense

In a recent conversation on Sky Sports, the former captain of Manchester United - Roy Keane proved not satisfied with the current defense of the "Reds". "I think Manchester United should buy one or two defenders. The midfielder is currently not struck me. Luke Shaw, too. I think Brandon Williams though he played better right-footed. "

According to South Korean media, the country's football federation was closing the opening League (K-League) on 8/5 days to come. Earlier, the tournament is scheduled to be held in late February, but was postponed due to translation Covid-19. Once again, the coaching staff must wear masks and the players are not allowed to talk on the field in order to prevent epidemics. 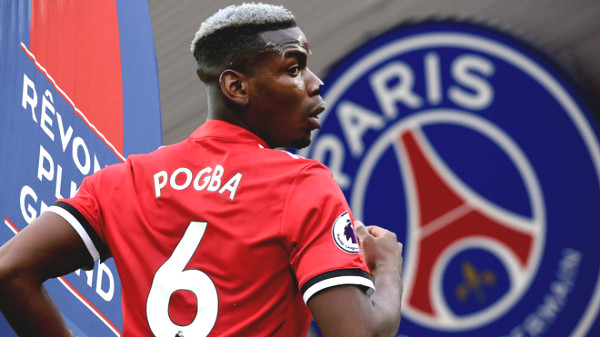 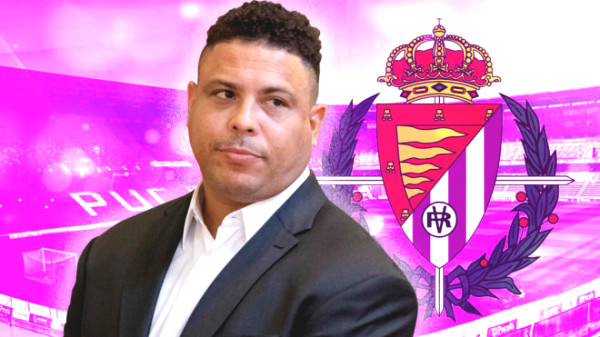