Arsenal have officially announced on the homepage that the team has reached an agreement with the players and coaching staff on the salary reduction plan during a pandemic Covid-19. Whereby the members of the team 1 will be cut by 12.5% ​​of income per week, this money will compensate for wages paid to employees who work for the club.

Arsenal has thus become the first Premier League club to conduct cutting players salaries. Southampton and West Ham's first two clubs to delay paying for the players and coaches, not cut wages, ie the members of the two teams will be paid at a different time. Meanwhile, Newcastle United and Norwich have used government subsidies to ensure the employee's income.

Although wage cut but Arsenal also announced they will pay back the money that the players and coaches agreed to cut at a certain point not determined. Condition here is that the team won achievements as outlined in this season and next season (for European), and if a player is sold before that time, the club will also pay the amount to be cut .

Arsenal release reads: "If the club achieve its objectives for the season ahead, the cuts amount to be paid to the players and coaching staff. They will be the ones directly affected pockets of himself and the improved financial team. "

A notable information Mesut refused lowering the wages, he and two other Arsenal players are said to have not participated in the negotiations. Ozil paid out £ 350,000 / week at the Emirates Stadium.

Ozil refused to cut wages by 12.5% ​​but ready to deduct a larger proportion of the world to help the club

According to the Daily Mail Sami Korbel, Ozil in fact willing to extract a larger amount from 12.5% ​​proportion of his salary to help pay employees' Arsenal. Besides that he also has the financial support to organizations combating epidemic.

Not only Arsenal, Chelsea also discuss the pay cut. The Chelsea players are discussions 10% wage cut while individuals criticized coach Frank Lampard is ready to support 25% of the salary of employees earning less than at the club.

Legend Paul Scholes has revealed blockbuster through Barcelona in 2008 ... a sliding shot. 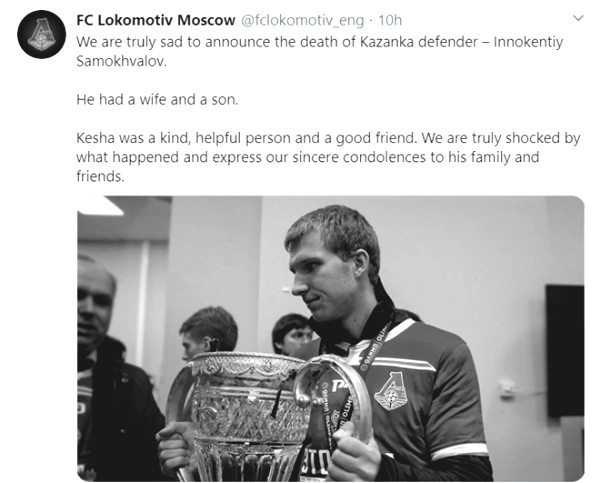 A tragic incident happened in Russia when a player dies during practice at home.