"I have no intention to leave Manchester United then because I feel happy there - well satisfied as I feel here," Herrera shared on The Telegraph. "This is not something secret. I have negotiated with them on a new contract within a year.

Herrera did not feel the love from MU

I would expect something better from the leadership because it was my third season with the team and I also won the Player of the Year. Yet that summer they do not come to see me, did not call me. It is very painful for me because I feel I have devoted everything.

I still spend huge respect for Ed Woodward and leadership. They always treat me. I know they want what's best for Manchester United, but in football, in life and in every workplace in the world, sometimes people do not think alike, and I respect that.

If met Ed, I will hug him. We just have different views about what Manchester United and the club should have done. I want people to understand this is not a private affair. It is the life and the truth. When I get the respect from the fans, I did not feel the club dear ".

Earlier when shared with The So Foot (France), Herrera denied former team just focus on the business, but also "hangs" more a detailed surprise that football does not seem to be a priority No. 1 at Old Trafford.

"I am very grateful for the fans at MU. Frankly, I was very happy to play there. However, there are times I feel football is not the most important thing here. I do not want compare anything but I think you're playing at places where people see football as his breath ", players born in 1989 expressed the military where he started. 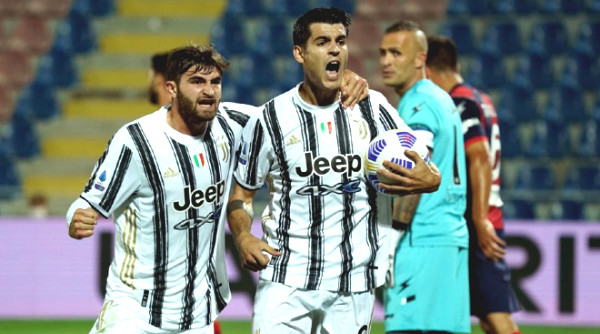 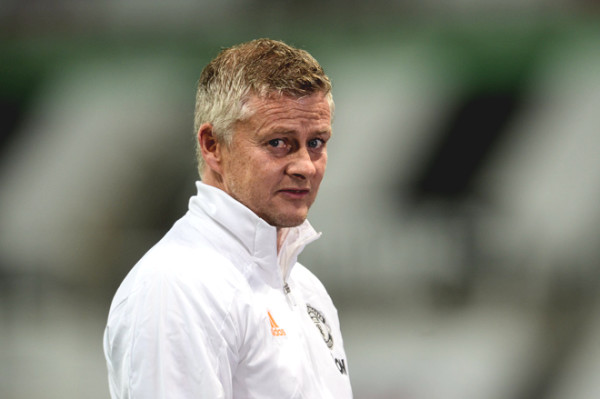